With images, it’s about focus

When is an image not an image? When it’s out of focus. The effective use of images in presentations is often bedevilled by presenters failing to obey simple rules, principally though ignorance. Some of the common mistakes are more obvious than others but limit the effectiveness of images (p2) in supporting the overall value (p3) of the presentation. 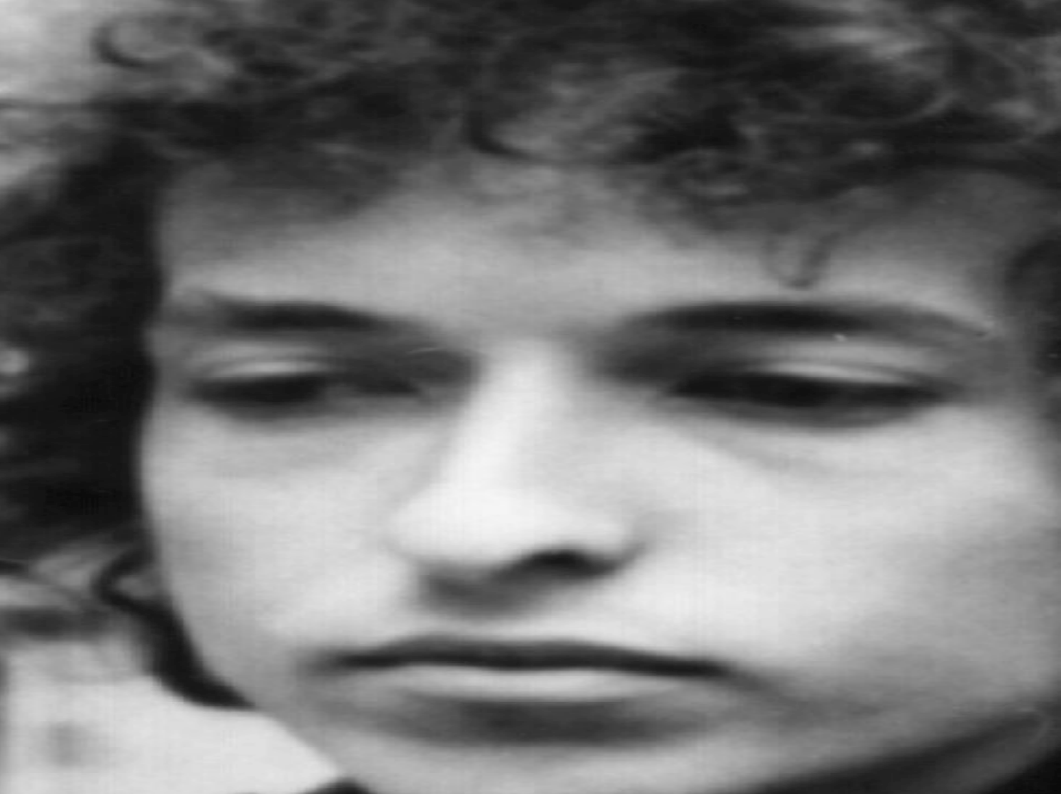 A composition trick known as the “rule of thirds” works within an image directing the gaze to the intersection of the outer thirds of the image. Composition placing the point of interest of the image here will find the eyes of the audience immediately drawn to these points. In both the images below our eyes are drawn first to the face. In the upper image however the “view” of the subject leads us out of the image and the rest is redundant. In the second the view is drawn down, again towards the outer third.

Recognition of this visual signalling allows placement of text in the most effective position. We are drawn first to the eyes and then “what” the subject appears to be looking at. 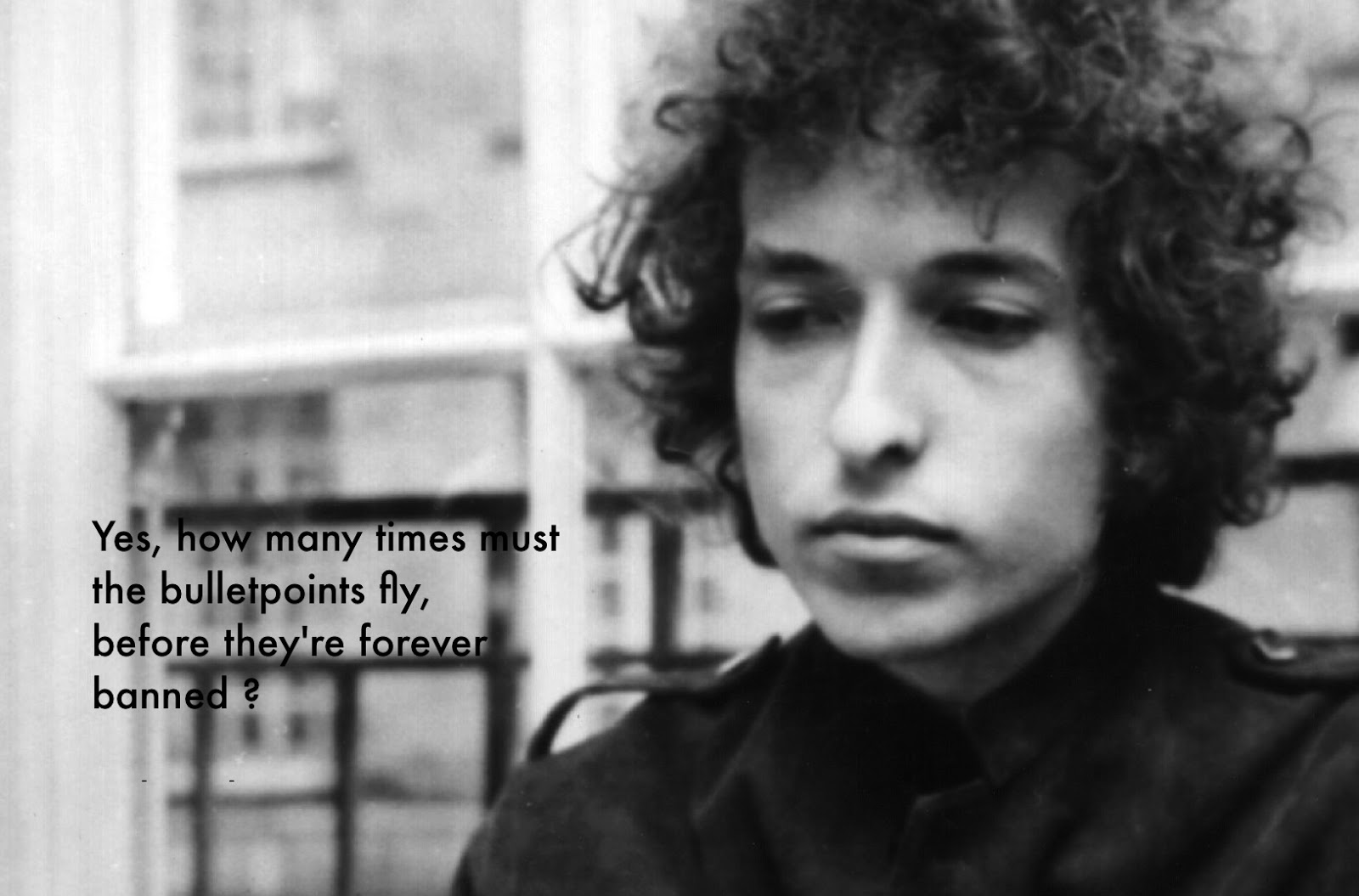 With images, it’s all about focus.