It is always encouraging to me to hear of colleagues who have put into practice their ideas on improving presentations and share their feedback.  In another guest blog Emma shares her thoughts. Please read and check out her beautiful slide set(p2) 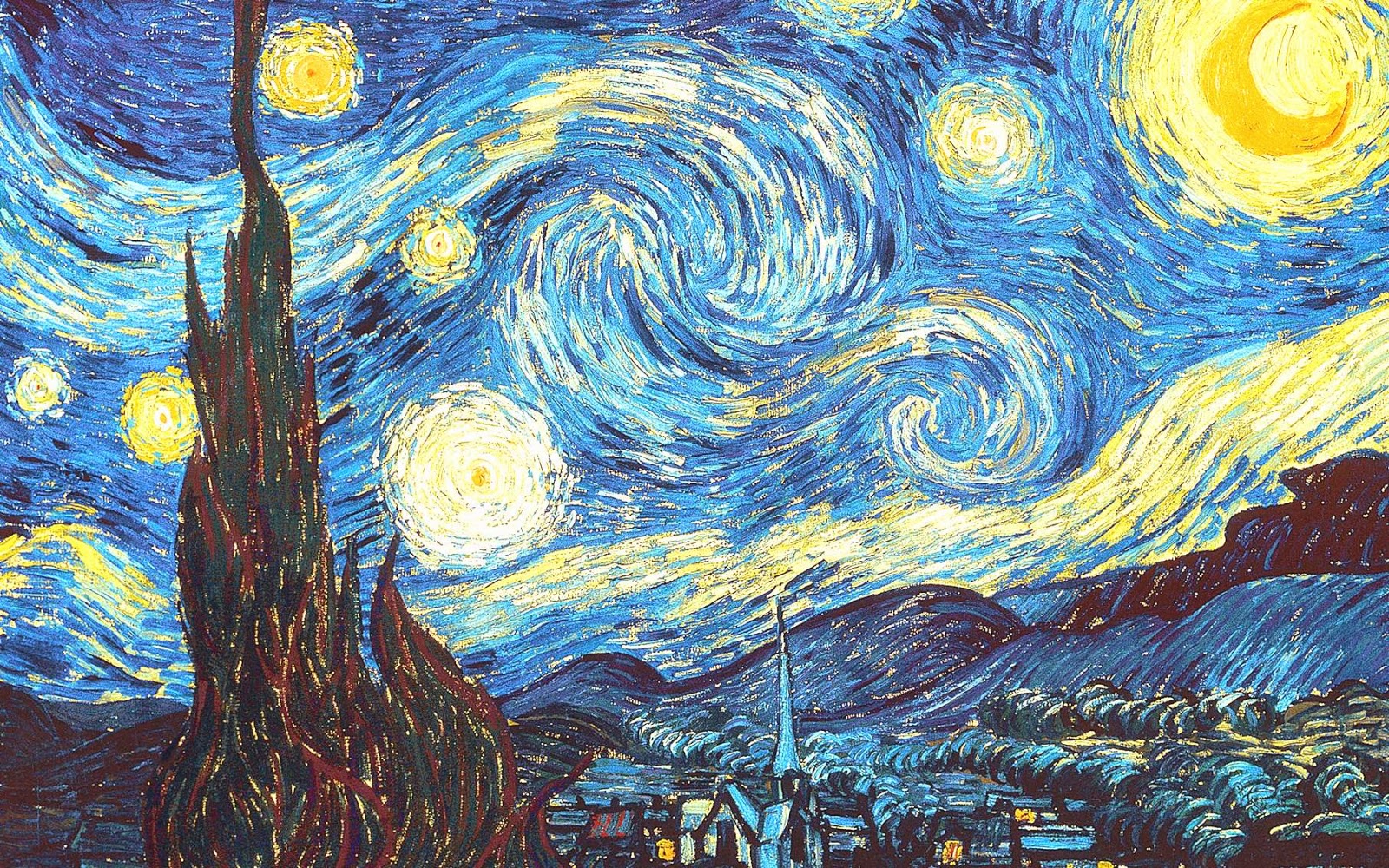 “I attended one of Mr Fisher’s excellent Presentation Skills workshops recently, and was keen to put my newly learned skills into action.I’d been given a week’s notice to prepare a ten-minute presentation on a non-clinical topic for a Training the Trainers course.  I decided to speak about Vincent van Gogh; a topic which has interested me since I visited the van Gogh museum in Amsterdam some years ago.Before opening PowerPoint, I thought hard about the story I wanted to tell.  This is one of the points which Mr Fisher stressed to us.  I wanted to take the audience on a short, interactive journey, during which I’d also use a flip chart to get ideas from the audience about the emotions and influences which might have been behind van Gogh’s artistic style, using specific paintings and points in his life as examples.  After I’d composed my story, I chose paintings to illustrate the points in my story and to stimulate the audience to produce their own ideas.  I then put my PowerPoint together.My slides are here https://www.dropbox.com/s/ha68417tkdli841/Vincent.ppt You’ll notice that there’s a Monet amongst them – this isn’t a mistake!  It’s there to explain impressionism, and van Gogh’s departure from this style.I didn’t use any notes or bullet points (other than in two slides) and I found this quite liberating.  Standing away from the computer enabled me to interact better with the audience and it was reassuring to see that I had their attention.  In the past I’ve variously used bullet points, speaker notes or cards. I used them as a zimmer frame, and I think they tripped me up more often than they helped me. I wish I’d known sooner that presenting is actually easier, and less nerve-wracking, when you know your topic so well that you don’t need any help remembering what you want to say. It makes the whole experience smoother and less stressful.  It takes a leap of faith to do this, as well as lots of practice, but it really is better to speak from the heart than from your slides, or your notes, or from a memorized script.As this was a Training the Trainers Course, I had immediate feedback from my peers and from a Professor of Medical Education!  I’d felt nervous and thought I might have spoken too fast.  I was worried that they’d think I’m a bit odd for presenting using mainly pictures, and for speaking on a niche topic.  I wasn’t sure how well I’d managed to tie in my story with audience participation. So, I was quite surprised that there were many positive comments – apparently I came across as enthusiastic and engaging, I spoke clearly, and everyone said they enjoyed looking at pretty pictures whilst I spoke about them.  I even got a comment that I ran a good storyline through the presentation, which kept the audience interested and engaged.”