The same image cropped in different ways can convey a completely different meaning. Illustration in a presentation is not simply about “adding a picture“. There are simple tricks that can significantly add to the impact of an image. Consider the image below and how you look at it. What do you see first and what are you drawn back to. Are you comfortable with the image? 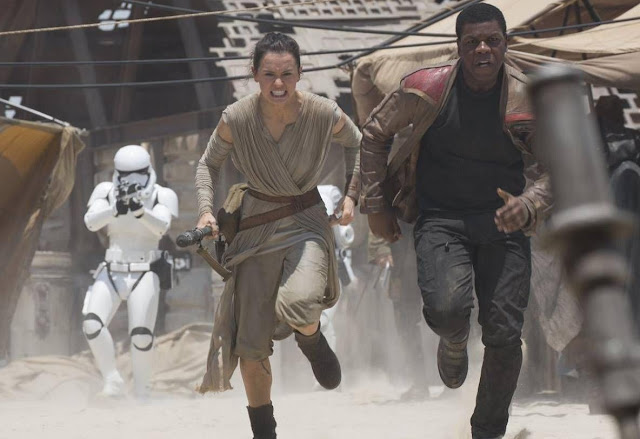 This image is a little confusing. Our eyes try to interrogate for meaning. We are drawn principally to the man on the right of shot but for some reason keep looking at the centre of his chest. Trying to look beyond this at the man in white and we keep getting drawn back to the man. We are aware that there there is someone between the two, actually in the centre of shot but she doesn’t seem that important. The picture is confused and leaves us with uncertainty.

Now consider the image below. 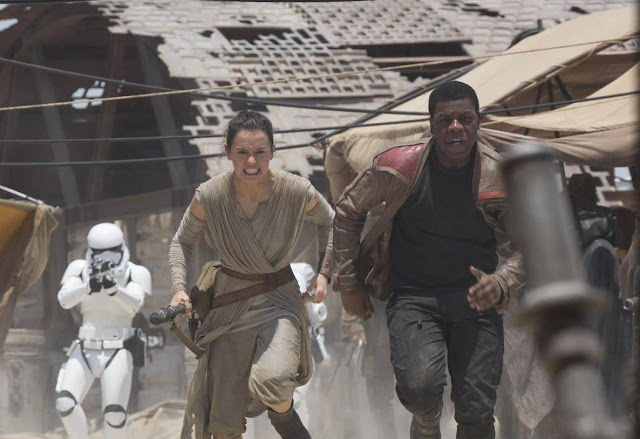 It is clear that all three characters are intimately linked. Our eyes are drawn to the man on the right again but principally his face. We are again drawn to look at the man in white but then back at the man and then the woman. The couple are clearly together and running away from the man in white. There is a suggestion they might be running towards the object in the foreground. Might this help them? This version of the picture, although only subtly changed is much easier on the eye and conveys much more.

There is actually very little difference between the two images save a change in composition. The reason behind the effect is a trick known as “the rule of thirds“. Overlay a grid dividing the height and width into thirds and place objects of interest close to the intersections of outer vertical lines and upper or lower transverse line. Try reviewing the two images with that in mind. Simple composition can change the effect of an image significantly.