You don’t need a script 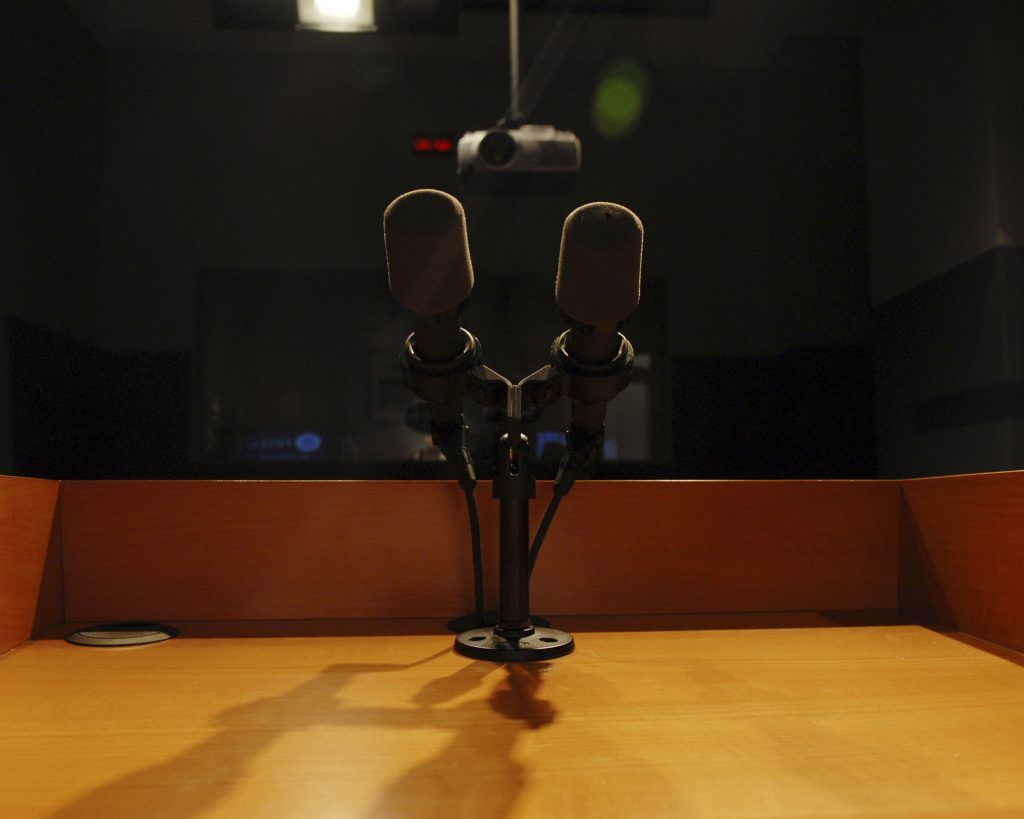 A script is a tightly written, tightly edited document designed for rehearsal. Consider the actor, the soloist and the surgeon at their pinnacle of performance. There is no script, no sheet music and no textbook open to guide their delivery. They have practised and rehearsed and know exactly what the performance entails. Their preparation has them in a place that whatever happens they will deliver. The same is true for a great presentation. To deliver a great presentation you will not need a script.

How significant does a presentation need to be for the presenter to forgo their script? Clearly for a small teaching session it would seem unreasonable to practise to perfection the flow of the session but as teaching is interactive there is no need for a script. An audit meeting is a fairly relaxed atmosphere and as the presenter it is likely that all the work has been done by the presenter and therefore is the structure and results and conclusion are known to the presenter who doesn’t need a script.

A script is an essential part of the construction of the p1, the story. It is structured and re-modelled to concisely deliver the message and forms the basis of that which the p2 illustrates. A script helps the presenter in their initial rehearsal phase to capture the important steps within the presentation. It is discarded as the written voice gives way to the spoken voice as here the presenter does not need a script.

The p2 is never a script but with practise the presenter will recognises the flow of the piece within the p2. The Ancients used this skill to guide the multiple steps in a presentation. They never needed a script. Practising without a script builds confidence in the story that constant reliance destroys. The desire to carry a script “just in case” leads invariably to either using the script constantly or checking so much that it might as well be constant. The same goes for “bulletpoints” or cards. You don’t need them. Remembering that the p1 is a message not a data download should free a presenter from the need to refer to a script.

In none of the preceding paragraphs does it suggest that presenting without a script is easy. It takes practise and rehearsal to learn to put the script aside. With no rigid steps to follow the path is open and sometimes that leads to a stumble. How one manages such a stumble is open to the presenter; the audience has no script against which they are verifying progress. This is because the audience don’t need a script.

I gave a presentation at SMACCDub last year, without a script. Please watch it. Firstly for the message. Then watch again what can happen when there is a stumble. The section at 11:05 came too early. It was the thing I was most concerned about and boom! Wrong place, way too early. At 11:30 I have realised there is a problem and I start to stumble a little as I am re-organising things in my head. Then at 12:02 it has fitted back together and I bring in the section that should have happened at 11:04. At 14:18 I’m back to the 11:05 bit. And it flows again from there. It was an error but because it came within spoken delivery and I had practised, I was able to correct the trajectory. With a script the honesty of the piece would have been lost.

A script is for rehearsal. It limits emotional delivery. It adds tension and nervous checking, not freedom. If the presenter gives up their script then no-one has one. The audience will hugely value that connection and they are not checking your steps. You don’t need a script for a great presentation; you need to get rid of it.