Don’t overlay multiple images. Images can only be viewed in isolation. Superimposing one image over another is visually confusing and may lose the value of both. Consider carefully if all images are required at the same time and either fully cover one with the other or change to a new slide. Clarity and simplicity give the understanding. If the only purpose of overlaying an image is to show that somehow the two are connected, this is better done in speech than visually. Don’t overlay multiple images.

The use of animation in presentations can add value and explanation. Clearly, this needs to be as carefully applied as the use of colour; some presenters show their enthusiasm but little insight. One of the most common uses is to overlay multiple images atop each other, appearing by some animation magic. Remember text is an image too. If this effect is desired, the change must be both subtle and effective. Ideally, it should be consistent. The result should be clear and uncluttered. Moreover, the whole effect should be itself required, not just possible. Ask, “why?” for every slide and for every step in animation. 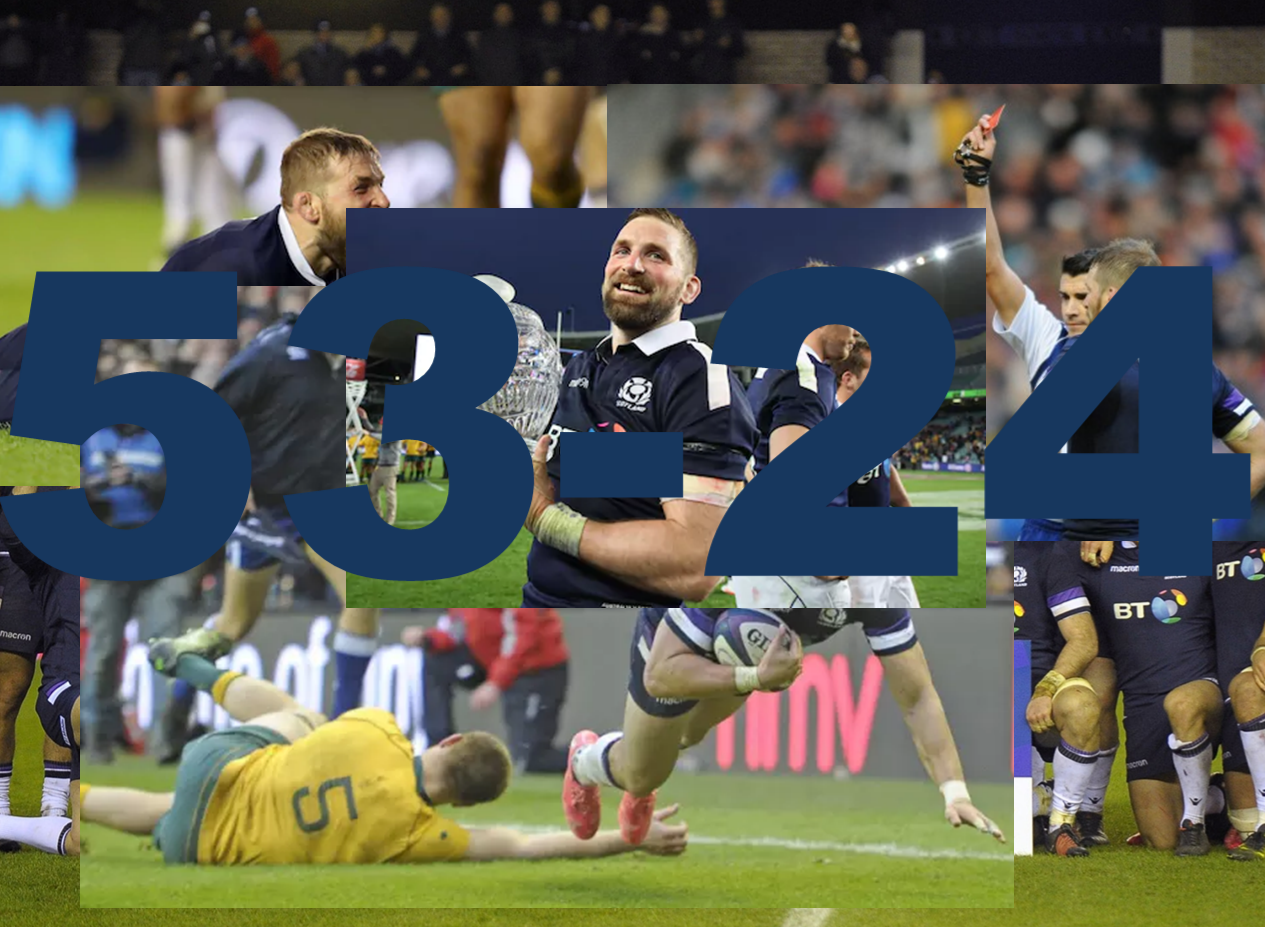 The action of overlaying images as “building a story” is clear to the presenter constructing the piece. This clarity may be carried forward as the piece is delivered but visually the whole image that is constructed becomes increasingly confusing to the audience, despite the explanation. The human eye can only focus on one thing at a time and despite trying otherwise the image above makes that nearly impossible. Each step may be essential in the process (ask “why?”) but importantly ask why is one image laid over the next and not presented individually? If the images are too small, remove them. If they aren’t important enough to merit a single slide, remove them. Don’t overlay multiple images.

There is value in developing an image in real-time with the audience, particularly in data slides. That may be adding a punchy piece of text, a defining value or zooming into a particular segment. Use this sparingly and with simple additions that blend to the established image such that the resultant whole is a single image, not a patchwork. If there is a need for more than one addition, there is probably a need for more than one image. Don’t overlay multiple images.

The purpose of the p2 is to support the message. The message should be clear. Images can help in that if they are clear. Don’t overlay multiple images thinking this will add clarity.