On speaking to a wider audience. Do

Anyone attending a conference recently will be aware of their view intermittently blocked by a smart phone or tablet held in the hand of an audience member attempting to photograph a slide for later perusal and potentially dissemination. Some presenters have even suggested that they are creating slides (p2) to facilitate this. Don’t do this. The presentation is solely for the audience present in the auditorium. It singular purpose is to convey a message within the auditorium. No complex device can fulfill two disparate functions. The message, in its totality, is what should be shared.

Returning to the Blade Runner motif: “I have seen things you people wouldn’t believe,” evokes the passion and intensity of presentations that connect with an audience and last longer than “tears in rain”. That longevity is built not upon the slides (p2) but the whole (p cubed) value of the presentation. Slides on their own are of little value if any. The presentation only works with the story (p1) and its delivery (p3).

Construction of p2 such that, on its own, it might be shared later is a mistake. This is the slideument. The supportive media is solely for the audience in the presentation and to devalue them in favour of a wider, unknown and unknowing audience will reduce the value of the message delivered with the presentation.

How then might one’s message be shared with a wider audience? The consummation devoutly to be wished is surely that the message delivered to the original audience will engage, stimulate, enthuse or direct the recipients to share their newly received message. This may be on leaving the auditorium, at a later date or, in the world of immediacy and social media, perhaps through Twitter. The perceived value of such channels is brevity and searchability. Neither should be compromised by an attempt to cram as much information as possible into a single broadcast episode and designing a slide to carry huge amounts of information including one’s “brand”. A single tweet should be able to encapsulate a message, not provide a reference for future reading.

In all forms of communication there is the possibility that interpretation may alter the clarity of the original message. A tweet from an audience member may not convey with the same clarity the intended message of the speaker. To address this, please check the apps from my friend Jonathon that allow one to “live tweet” one’s own key slides and messages as one presents. This allows a speaker to re-emphasise their message, with key images, to the wider audience with greater clarity than an interpreter using a smart phone and in the knowledge that at least one’s intended message is at the basis of the sharing. 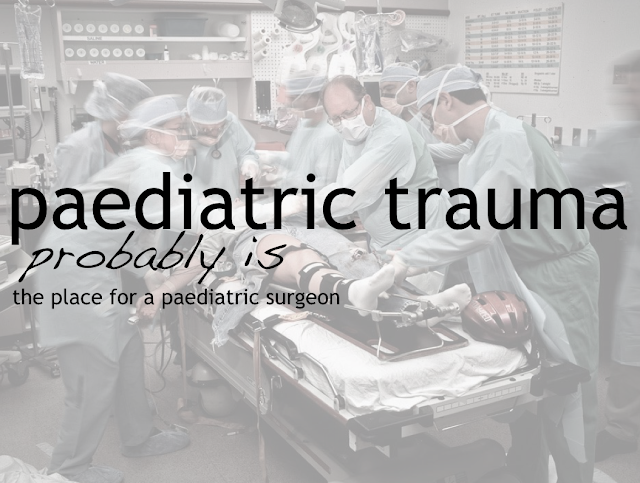